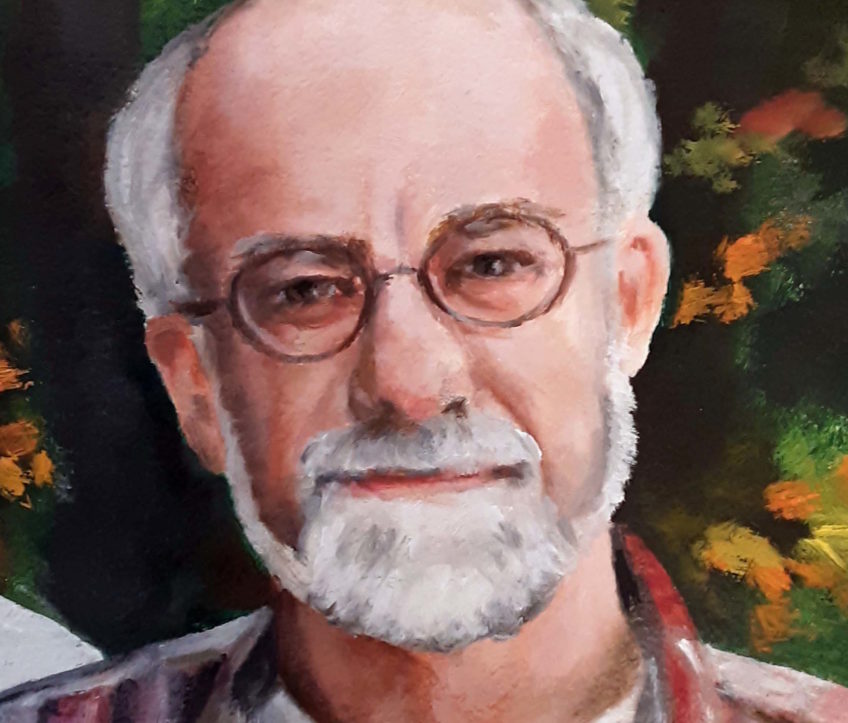 The Portrait Society of Atlanta is an all-volunteer organization and depends on members to continue our educational mission. Though it may appear seamless, each program, meeting, workshop, or exhibition is only successful through the efforts of many coordinated volunteers. In the next several issues of the Folio, we will profile some of the volunteers who make it all happen. 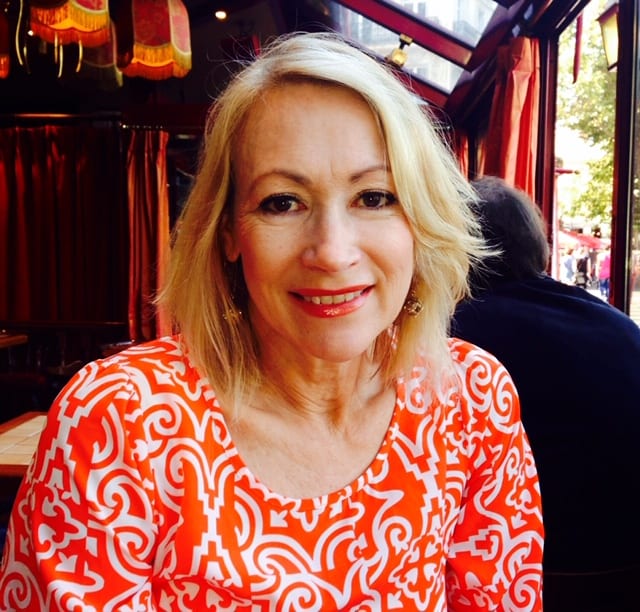 Ruby has been a volunteer with the Atlanta Portrait Society for almost two years and is soon going to be eligible for Juried Member Status. Whenever you attend a Portrait Society event, you may not be aware of the level of organization and hard work it takes to pull it off. Behind the scenes Ruby is working with a team of four to five volunteers to keep everything running smoothly. From refreshments being created and served on time to skillfully removing food when the time is right. To Ruby it is a joy to serve, and through volunteering she has met some great people. “I have a servant’s heart, so this is pure pleasure to me.”

Trained as a graphic designer, she created graphics for the DeKalb Public Library System and then worked as an advertising illustrator for the Army Corps of Engineers. Graphic Design and illustration make a solid foundation for fine art. Ruby soon found her way to painting, working with Carol Kirby who mentored her. She also found her way to the PSA through Carol. Although she hasn’t painted much recently due to some family issues, she hopes to be creating her art again soon. 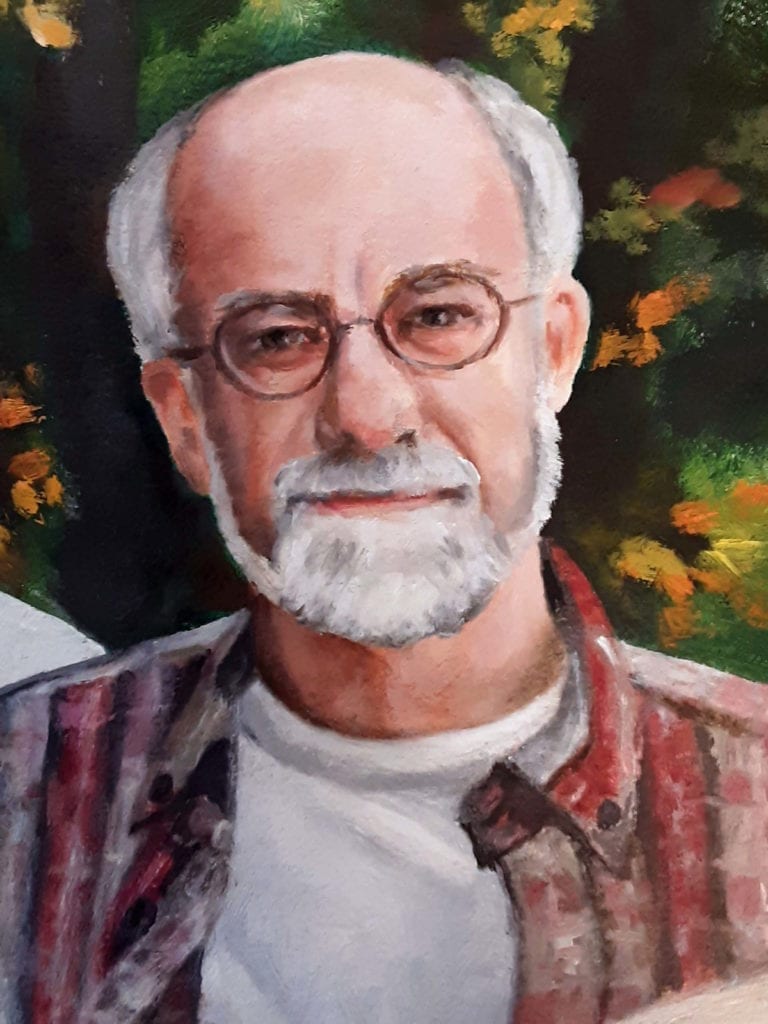 Don is a member with varied interests and talents. In college he pursued both writing and painting, but his career took the journalism track. Through journalism courses he found discipline as a writer and developed skills that he later used to write for newspapers, medical newsletters, and technical writing. Today, at the Centers for Disease Control (CDC) Don edits journal articles and environmental reports. This, he said, requires him to become an “instant expert” on topics from parasites to hazardous chemicals.

Along the way, Don has been disciplined in his pursuit of art as well. At home in West Cobb, in an upstairs studio, he explores aviation art along with his love of portraiture. A member of the American Society of Aviation Artists (ASAA), he recently participated, and won an Honorable Mention, in an exhibition at the National Museum of the Air Force in Dayton, Ohio. His work has also been showcased in the ASAA AeroBrush magazine and the League of WWI Aviation Historians publication, Over the Front.

Don joined the PSA in 2006 to take advantage of the educational opportunities, and was soon involved in writing for, and editing the Folio. For the last several years, he has served on the Board as Secretary. Volunteering has helped him understand what it takes to keep the society going, and a realization that, “We all have something that we can contribute.”

A lifelong learner, Diana’s artistic journey sometimes had to take a backseat to other endeavors, but was never forgotten. A life journey that included volunteering for the international organization Remote Area Medical, giving aid to villagers without medical services in Central and South American countries, the Caribbean, and India. It’s a drive to learn that also motivated her to volunteer as Workshop Chair.

A 2002 stroke ended her 25+ year tenure as an Emergency Room/Trauma doctor, and forced her to relearn many things. Her vision and visual perceptual abilities were impaired, but she then discovered that drawing developed hand-to-eye coordination. She took a life drawing course and found it gave her the confidence to continue. She retrained in medicine and opened an Integrated Medical Practice, working again until 2012. At the same time, she studied art at Pennsylvania Academy of Fine Arts, the Scottsdale Artists’ School, and in many workshops. She completed a MFA from Academy of Art University in San Francisco.

Though a time-consuming position, the Workshop Chair is integral to PSA’s educational mission. Diana has organized events with Louis Carr, Kerry Dunn, Seth Haverkamp, and coming up soon — a May workshop with Robert Liberace, and Jon deMartin in September. An enthusiastic and detailed planner, Diana is excited about the learning opportunities these talented artists bring to PSA members in Atlanta. 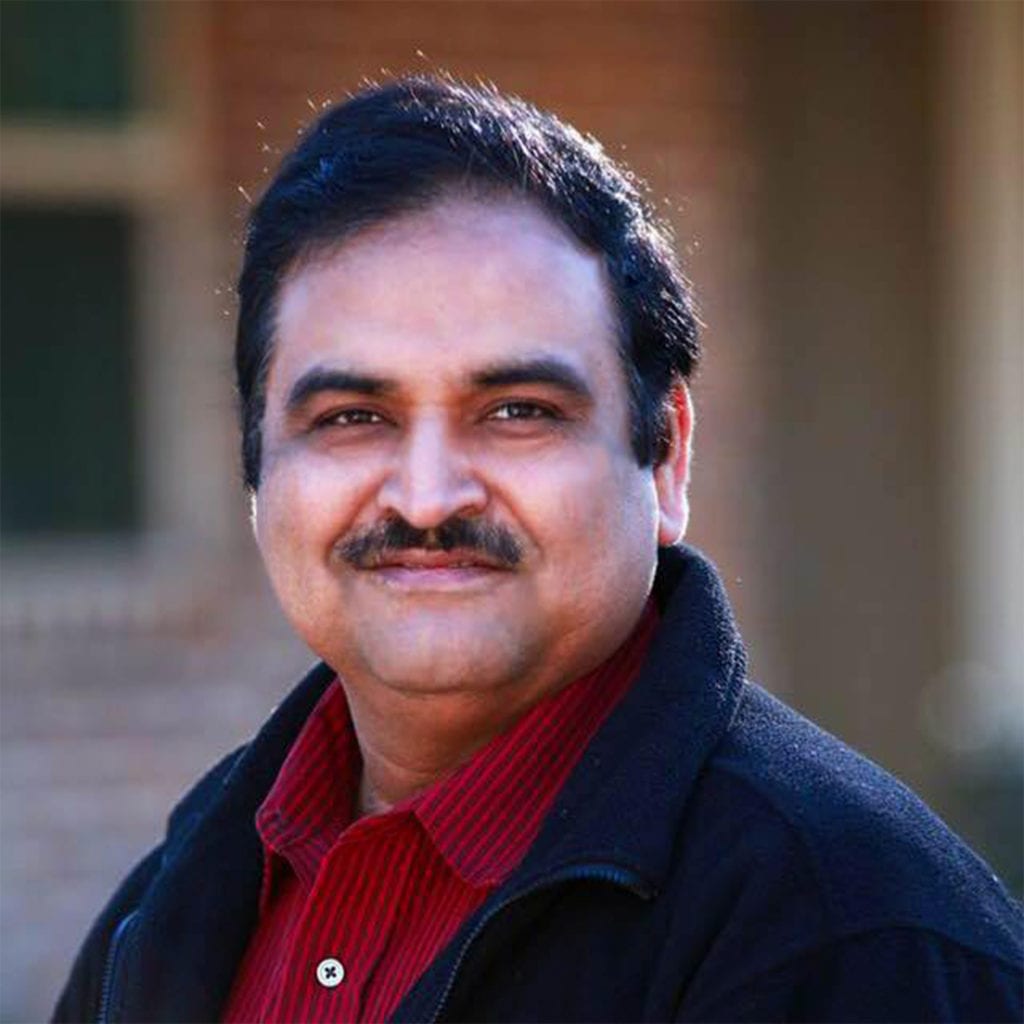 When asked what he gets from volunteering, Vinod says “Volunteering is always good. I feel as if my work enhances the community, making it a stronger organization. It also gives me an inroad to meet all the members, exchange ideas, and get to know everyone.”

Watch for more volunteers to be highlighted in future articles.