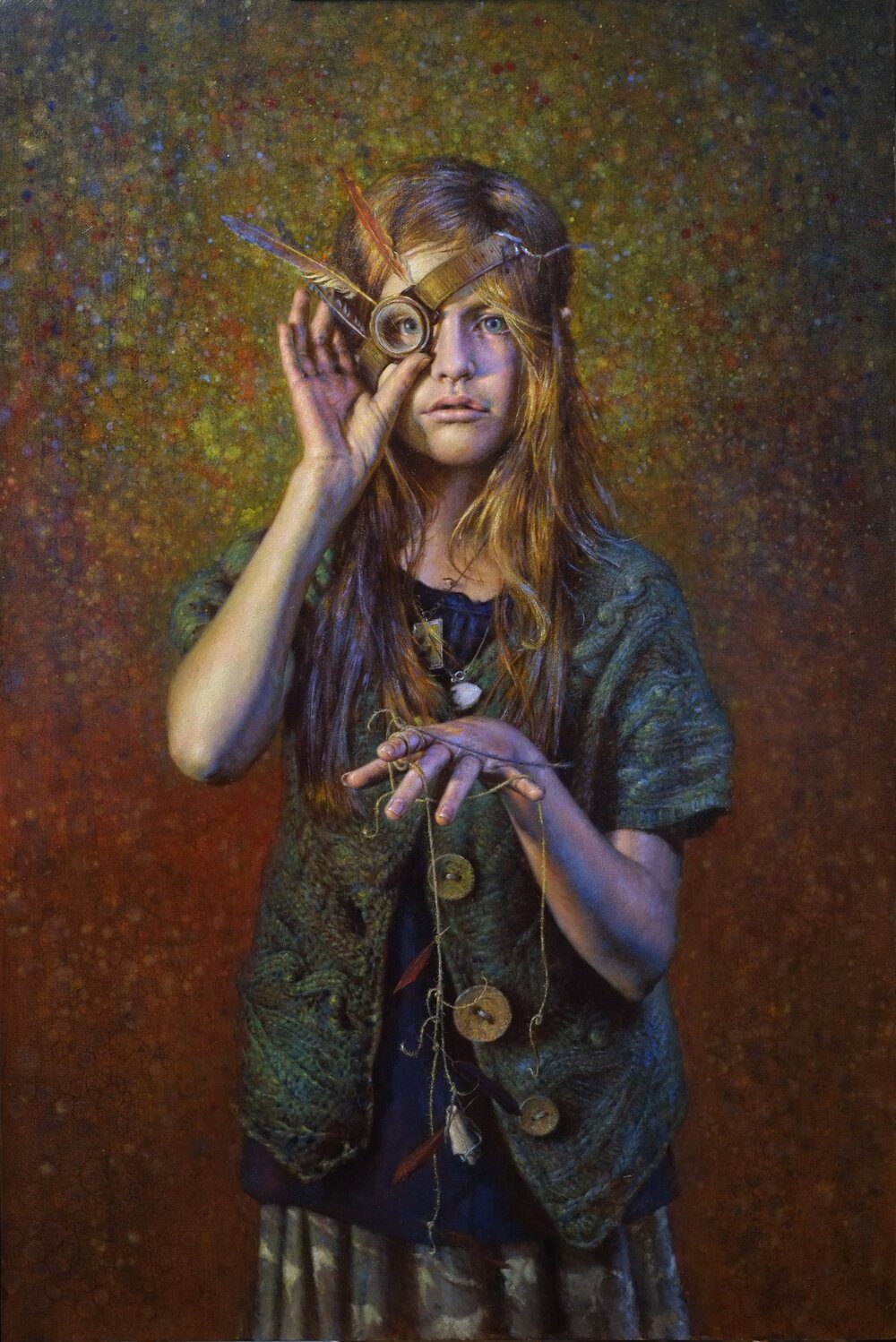 About the Juror: Seth Haverkamp is an internationally acclaimed portrait artist and 2019 recipient of the Portrait Society of America International Competition Draper Grand Prize. Seth has studied with internationally-known artist Nelson Shanks at Studio Incamminati and renowned artist Robert Liberace. Known for his unique still lifes and portraits, Haverkamp derives his primary inspiration from beauty – color, form, and the drama of light and dark. Along with interesting and unique still-life paintings Seth has done many commissioned portraits, but his chief subject and love is his children. They always take him to new heights of creativity and beauty.

Seth regularly holds workshops throughout the United States. He also opens his home-based studio for classes and demonstrations once weekly.

For more information on our juror, visit: sethhaverkamp.com

The Portrait Society of Atlanta